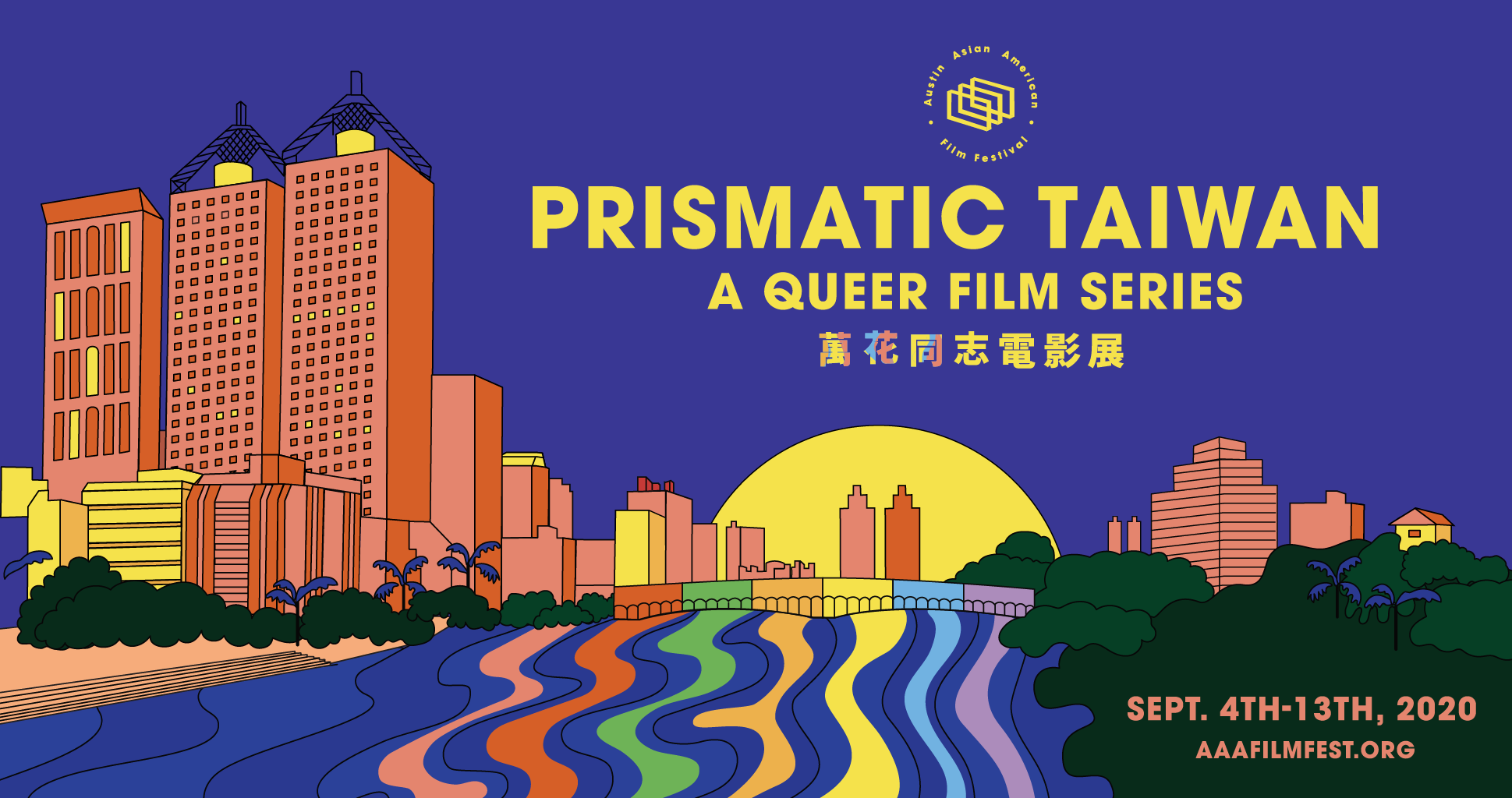 TAP-NY is teaming up with our fellow TAP chapter, TAP-Austin, and our national organization, TACL, to host a synchronized screening event of SPIDER LILIES, a 2007 film directed by Zero Chou and starring Rainie Yang. This is part of PRISMATIC TAIWAN, a virtual, six-film series celebrating the past and present of queer Taiwanese cinema.

There will also be a live panel after the synchronized screening that includes the director (Zero Chou) and LGBTQIA+ community organizers from Taiwan and and the US. The panel stream link will be posted here.

Note that you will need to purchase a pass or ticket to watch the synchronized stream.

To purchase a pass to the entire film series OR the individual film rental of SPIDER LILIES, visit this site: https://www.aaafilmfest.org/prismatic-taiwan

Use discount code “TACL” to get $2 off the current pre-sale passes and the regular priced passes from now until September 13th! Please note that individual film rentals won’t be available until September 4th.

When Jade, a web-cam girl visits Takeko’s tattoo studio, she becomes entranced with the image of the spider lily and with Takeko as well. In order to get closer to the object of her desire, Jade asks Takeko to give her the same lily tattoo, challenging Takeko’s monastic existence and opening up memories which threaten to tear the two women apart.

The Austin Asian American Film Festival (AAAFF) is thrilled to co-present a virtual, six-film series celebrating the past and present of queer Taiwanese cinema. The viewing period for all films–including exclusive filmmaker Q&As–will be September 4-13, 2020. Films are only available for viewing in the USA only. Once you begin playback of a film, you have 48 hours to complete your viewing. More info here: https://www.aaafilmfest.org/prismatic-taiwan