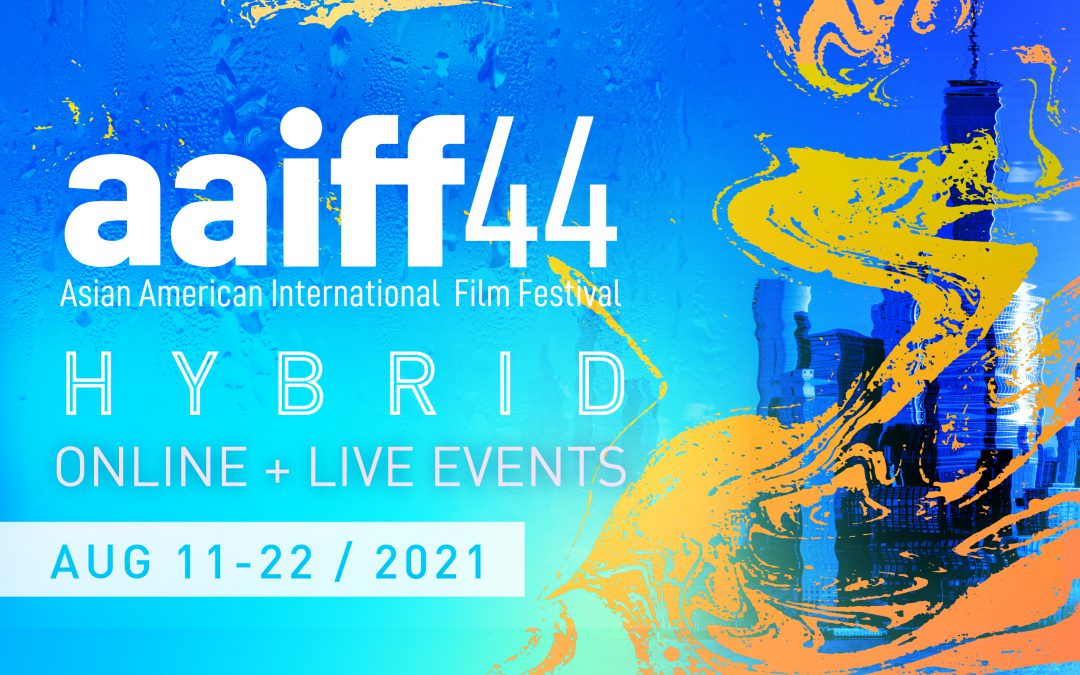 AsianCineVision is excited to announce the 44th Annual Asian American International Film Festival, returning this year as a hybrid event, with both virtual and in-person events!

The 44th festival will take place from August 11th to 22nd, 2021. The festival features pieces by Taiwanese and Taiwanese American filmmakers, including the following:

For more details and to purchase tickets, visit the film festival website here. We have a special discount code for TAP members – use code ‘AAIFF44_TAP-NY2021’ for 20% off all festival screenings.

About the Asian American International Film Festival
The Asian American International Film Festival (AAIFF) is proudly known as “The First Home to Asian American Cinema.” Organized by Asian CineVision, it’s the first and longest-running festival dedicated to showcasing the moving image work by media artists of Asian descent for and about the Asian diaspora experience. The Festival takes place in New York City, the second-largest Asian-American market in the U.S. Every year, AAIFF attracts audiences from all five boroughs of New York City, the tri-state region, and around the world.

Films submitted and screened at the festival are eligible to participate in our National Tour program, bringing Asian diaspora stories to broader audiences across North America through a rental service for cultural and educational institutions.